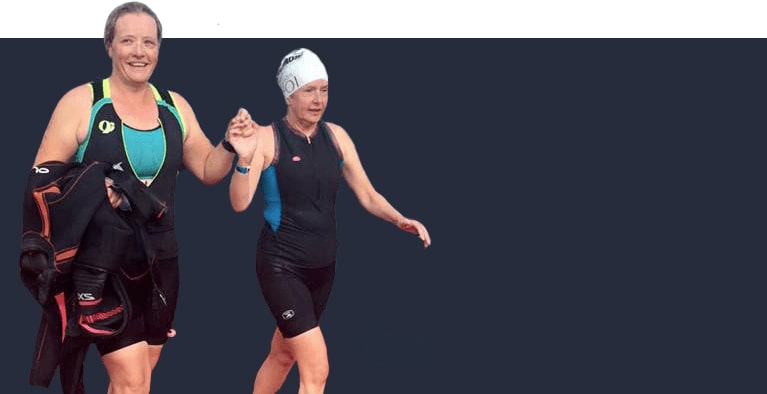 Do What Challenges Not What is Easy

Why is it that we always seem to be looking for the easy way out? How many times have you thought to yourself “If I could just win a few million dollars I would…”. This has gone through my mind so many times. Of course, I would need to buy lottery tickets and since I don’t it is highly unlikely that this dream will ever come true😊

A number of years ago I was working for a government office. I had worked my way up and was asked to take on an Acting Director position for a few months. I was so excited about this new opportunity, I worked long hours and rarely took lunch or coffee breaks. This was my chance to shine! I wanted to show my superiors what I was made of so they would think of me when the position became open for a permanent candidate.

The time finally came around and the position was posted. I put in my application and crossed my fingers and toes (this of course made it hard to walk but I wasn’t taking any chances). I made it to the second round of interviews and finally the day came when the boss called. I was so nervous! Then the bomb dropped. Someone else got the position. I put a good face on it and even though I understood that her qualifications were stronger than mine (higher education and more years of experience), I was heartbroken.

After a few days I had to face the truth…if I wanted to move into Management I would need to get a Masters degree and gain leadership experience. A friend of mine…O.K. she is more like a sister we are that close…had taken the Master of Arts in Leadership at royal Roads University. She had been suggesting to me for a couple of years to go back to school and give it a try. The thought of going back to school again was terrifying. It would mean hard work and long hours, but I knew that if I wanted to get ahead I would have to put out the effort. So, I applied and was both thrilled and shocked when my application was approved. I couldn’t believe it…I was going back to school!

As a blind student, I wanted to make sure that the school was ready for me. I needed to connect with my future Instructors to ensure they were aware of what I would need to participate, and that the Services to students with Disabilities department was prepared to coordinate converting my books into accessible formats.

The SSD Coordinator was lovely and helpful. She asked me right away how long I thought it would take me to complete the program. I said that “since it is a two-year program, I expect it will take me two years”. She explained that as a student with a disability, I was entitled to defer classes without any academic or financial penalty so I could take a longer period of time to complete the program. She also mentioned that this program was known to be very difficult with a high deferral rate. I asked her “why would I go into the program with the preconceived notion that I couldn’t keep up?” I mean wouldn’t it be better to do my best and if I needed to defer I could give myself permission to do so.

I hung up the phone after this conversation, turned to my husband and said “Not only will I keep up with my classmates and graduate with them in two years, I will do it with straight as!” My sweet beloved just shook his head and said “Here we go again”.

Two years later, as I crossed the stage at convocation with distinction, I reflected back on the conversation. I could have taken the easy way out and deferred classes and I would have gotten more sleep and had more fun. Instead I worked full-time and studied full-time, all while raising a family.

Now the question is…was the hard work worth it? Well, within only a couple of months of graduating the Director left and I was asked to be the acting Director again. This time it seemed certain that I would be given the permanent position. I was ready to finally take my place in the job I had wanted. Then, before the position was posted, I was offered a dream job. It was one of those offers that I simply couldn’t refuse! I left the government and moved on to a position as a National Director of Government Relations and advocacy. It has been only 6 years since I moved jobs and I am now a Vice-President. If I had taken the easy way out, the positions would not have fallen in my lap as they did and I may still be waiting for that big break.